You can see more of this series at: Lens Culture The "Human Products" series is inspired by and expanding upon the Barcode Art of Scott Blake. In that regard it is a "meta-art" project.

It concerns our functionality in modern society as Human Products that have to "sell themselves" to others as good as possible in order to survive, as well as the obsession with plastic/flawless beauty that turns people into more attractive and thus more easily "sold", products (I have opted to use the term "Modoll" for this aspect of the project, a cross of "Model" and "Doll").

The project was originally conceived as a self-portrait by me and then was further expanded with the creative involvement of Irene Astral and the help of the models Agapi and Danai.

The third part of the project took a fantasy twist, as we explored the "Modolls" concept a bit more, with a 3-part photo-story of a Modoll gaining self-esteem and trying to escape. As part of this, there is also a small time-lapse (or stop-motion) video available, titled "Modoll: the escape" which you can see below.

Phase I: The self-portraits

The first phase of this meta-art project was a series of self-portraits with a strong "We are the Product" message.
One of these photos was exhibited in a self-portraits exhibition. The model was me (obviously) and I was assisted in preparation and execution by Irene Astral .
Location, Year: SpirosK photography studio, 2014

The second phase of this meta-art project was a series of portraits telling an alternate universe story, which is essentially a metaphor for our current world. In it, the Modolls, beautiful young artificially made women, are mass-produced and sold in store windows. After expiration, they are stored in warehouses to be thrown away or be used as future repair parts.
This was conceived and executed with model and co-Editor Irene Astral and we were supported by the models Danai and Agapi.
Location, Year: SpirosK photography studio, 2014

The third phase of this project was a series of three photos telling an alternate story in the Modolls Universe, in which one of the Modolls awakens in the warehouse where all the copies of its model are kept and tries to escape.
Again this was conceived and executed with Irene Astral and it also relates to a short stop-motion-like movie that we shot during Part II, foreshadowing this phase.
Location, Year: The Warehouse, 2014 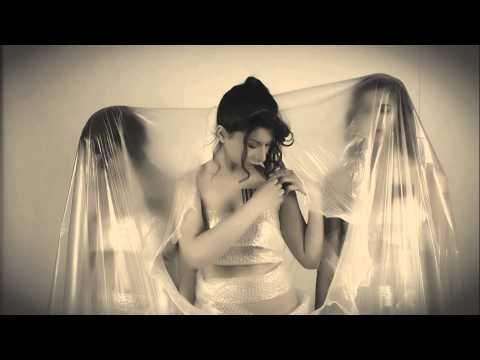